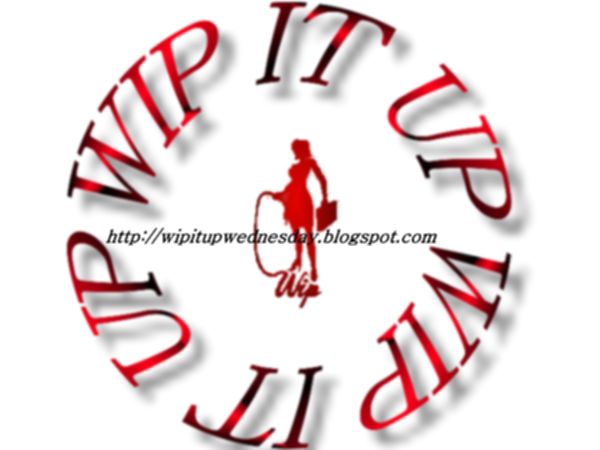 We continue our scene from two weeks ago read here with Caleb and Kat...things are about to get naughty.

Leaning over the side of the bed, he grabbed something and pulled up onto the bed. She felt her
cheeks heat.“Is that my box?!”
He just chuckled in answer. The sneaky bastard, she didn't even want to know what else he had found snooping around her room. Suddenly his hand was between her legs pulling the moisture back to her bottom hole before she had the chance to enjoy the feel of his fingers on her slit. She heard the top pop on her bottle of lube and almost looked back. She felt something at her rosette before it pushed in. It was her little pink plug she had used many times before on herself, but she still whimpered as he pushed it in.
“This is a wimpy plug, kitten. We're going to have to get you something bigger than that to get you ready for me.”
Kat eye's went wide at his words. She remembered his size. There was no way he'd fit.
Caleb gave her a sly grin in the mirror before saying, “I'll fit,” as if he read her thoughts. She involuntarily shivered imagining being taken there by this overwhelming man. 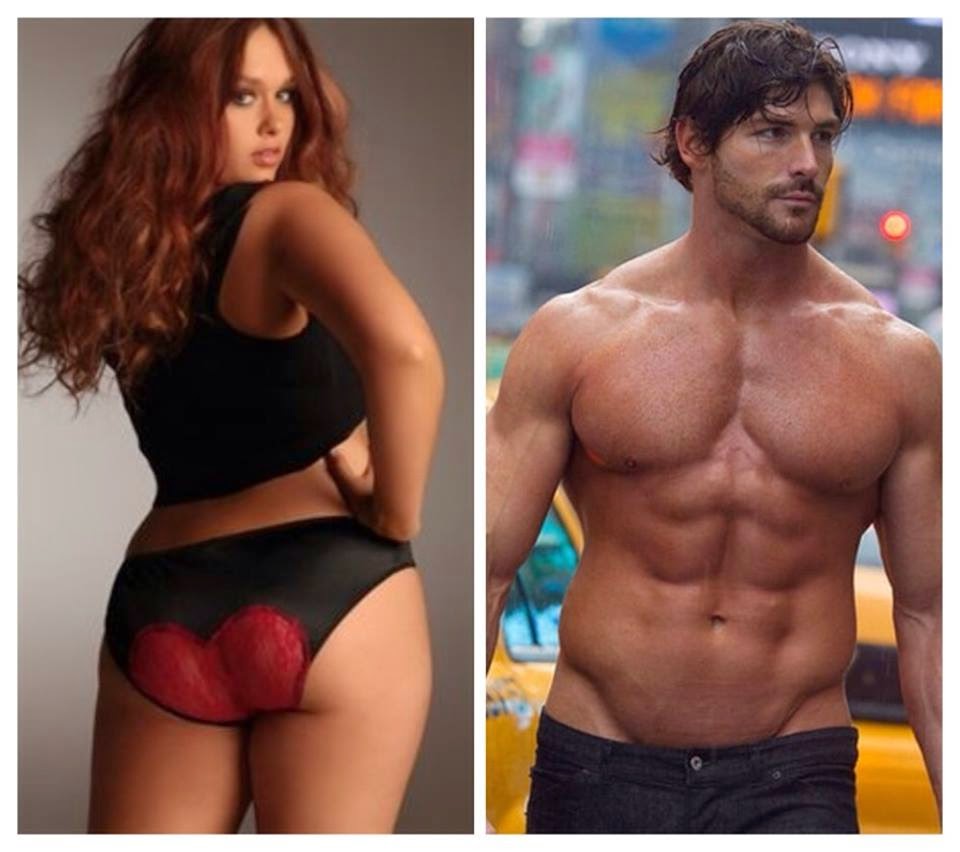 Moving halfway across the country to work part-time at a ranch had been a rash decision on Yankee city girl, Kat Martin's part. She understood that. She had just needed to get away from her pesky mom and older sister telling her what she should be doing with her life. She had no idea her bold move was going to put her in close proximity to her one and only one-night-stand, Caleb McCrae.