The Secretary--Why Wasn't This A Book?

I have a confession. And no, this isn't one of my TMI posts. It has nothing to do with my vagina or anus. I still have both, and they're doing well. No, I'm confessing that I had not seen The Secretary with James Spader and Maggie Gyllenhaal in all it's entirety, until quite recently. 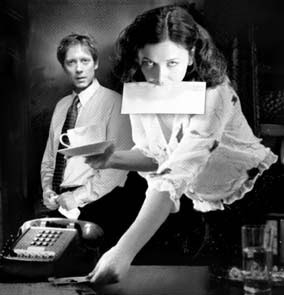 
I know, I can't believe it either. It's iconic.

I remember my besty calling me right after the movie was released on dvd, ten or so years ago. She gave me the "Oh my God, you have to see this movie" speech. My interest was ho-hum at the time. I was busy planning my wedding and beating my head up against a wall. (just a little something about me; I hate weddings, even my own)

One thing led to another and I forgot all about this film. Sure, people referenced this movie plenty of times over the years--it just never clicked that I wanted to watch it. Fast forward to about a month ago. I was sucked into one of those YouTube binges.

You know the ones. You click on a clip on someone's FB wall and one hour later your still on YouTube. 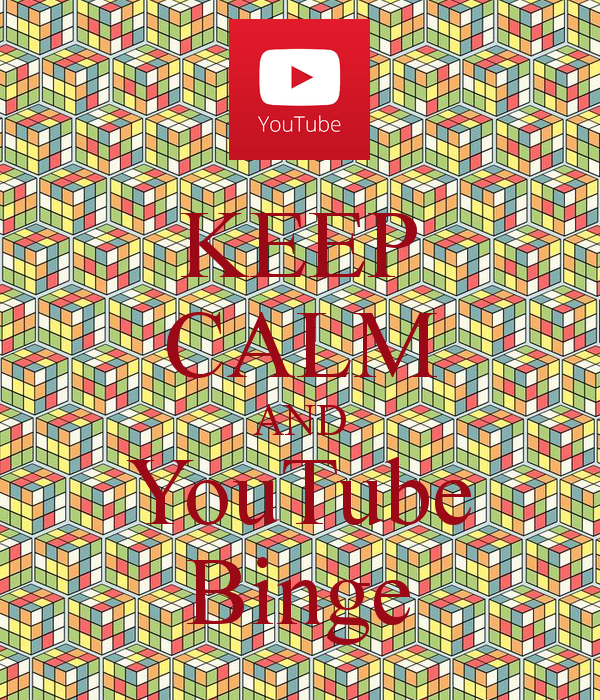 I instantly went to Amazon and bought Secretary on blue-ray for $5. A week later I had that baby in my hands. Only problem was I had already started writing a book with a boss and an employee.

I'm one of those weird people that cannot read or watch anything that may correlate with a story I'm writing. My current WIP has a heroine who works for her hero in an office setting. I had to get past all the office sex scenes before I could watch the movie.

I  made popcorn and made my hubs watch it with me.

I totally get why it's a classic. I wished this movie had more depth and couldn't help but feel like it would have been even more spectacular in book form. Yeah, that's taking "the book is better than the movie" to jedi levels.

I felt the book--not even written yet--would be better than the movie.


And because it's everyone's favorite scene...

So, anyone else ever watch a movie they thought would have been even better as a book?
Posted by Aubrey Cara at 7:43 AM