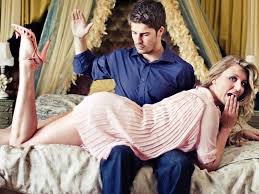 Did you know not everyone enjoys being dominated or dominating someone else?! I for one was shocked. And spanking, yep, not everyone is into that. 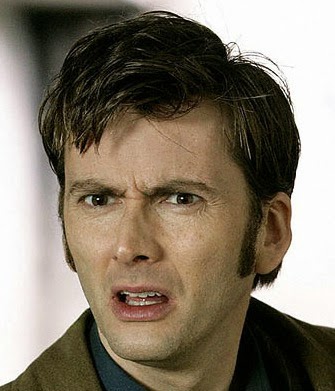 I talk to so many people that have done things way beyond my experience level--and read about so many things that are way more everything than what I do at home--that I often forget that I'm not even close to being vanilla. Sure there are tons people way kinkier than me. Hey, I don't even swing or go to clubs, but I'm still a low level kinkster at the least.

There is someone for everyone. A girlfriend recently told me this guy she was with kept switching up positions while they were having sex, and it made her feel like a whore. 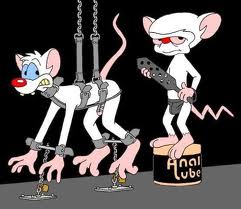 Can we talk about this? I'm yellow.Yellow!


I hear that a lot. Girls complaining that something their boyfriend does makes them feel like a whore. That's a big sign he's not the one ladies. That guy has every right to be into something as you have a right not to be into it.

Most of those things that made my girlfriends feel whorish, my husband has done to me and I've loved it. No whore feeling. My husband loves getting me in all kinds of weird positions (usually ones I can't move in) then as soon as I climax he changes it up to another. It's one of the many reasons I married him.

I hope my girlfriend finds the guy that can get her there without making her feel like a whore. I also hope her switch hitter finds the gal that likes to be turned about.

Honestly, I think with the right person the things you never thought you'd be into may sound more appealing just because you are so into the person you are doing them with. That was certainly true for me.

It seems like everyone's got a kink or their own idea or 'normal'. Finding someone whose idea of 'normal' jives with your own is like finding a needle in the haystack.

Some people settle or aren't a hundred percent honest with themselves and/or their partners. Many times people evolve and change while in a long term relationship and that person and their partner just can't find their way back to each other.

My husband and I met in our early twenties and have changed quite a bit. We've grown in different ways at different time and haven't always been on the same page but we've always made our way back together. I haven't been single in eleven years and I'm perfectly happy with that. Not everyone is so lucky.

Dating is hard. One of my younger girlfriends just got out of a five year relationship. The last time she was really single she was twenty one. She called me complaining that being single was so boring. She didn't remember it being this way. She figured she'd be dating a different guy every weekend and having all kinds of fun sex.

Yeah, right. Maybe in the movies. In reality typically the guys you're into aren't into you, and the guys you want nothing to do with think you are their soul mate.

What is more, society and social norms are changing.

Sometimes I watch dating shows for the same reason scientist feed lab rats things and watch them kill each other. It's fascinating. You can smell some people's desperation and crazy through the screen. (For goodness sakes ladies, tone down the crazy.)

One show I was watching was out in California. I'm sure many of them are. You know if you are dating in a big city all the rules change. The singles options are endless and what's considered vanilla dating broadens exponentially. 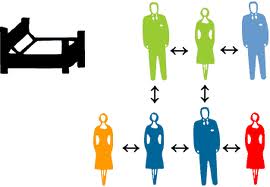 As of 2009 there were a polled 500,000 polyamorous relationships in the United States. I got that from Wiki facts. I have no idea where they took this poll but I think it's spectacular.

Polyamory itself is a umbrella term because there are so many variables. In the above case the wife and the husband wanted another women, but didn't share the side boyfriend. Some relationships the couples don't share at all. Sometimes it's a couple looking for a man to share, sometimes two men looking for another man or women to share. Sometimes it's more of a swinging thing. 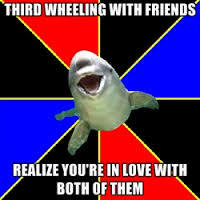 I have a friend that has been in a polyamorous relationship with his bff and his bff's partner for seven, eight years now. It came about quite by accident.

I'm personally all about the polyadrous type of polygamy, but my husband keeps vetoing that one. 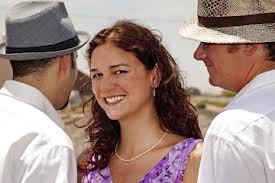 But she looks sooo happy!!!

How would anyone especially newly single ladies even know where to begin to navigate these kinky waters? Do not despair my single ladies of many varied sexual tastes. You are not alone. To you ladies I present, The Kinky Girl's Guide to Dating by Luna Grey. 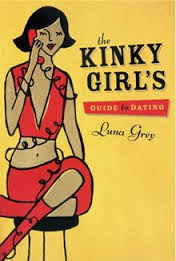 Peppered through all these tales are Kinky Girl Tips. Some of these tips are humorous and some are downright musts.

At the beginning of Cherise Sinclair books is the a Safe Sane and Consensual reminder. I've always read this and rolled my eyes. The sane has always been a no brainer for me. I think everything through. Who wouldn't be careful and think things through? Who would ignore their instincts? Oh, right, everyone, including young single me.

I met guys online. I left parties with men I didn't know. I went off with men who didn't speak English, and ended up in places that were not good at all (without a cell phone, in another country).

Did I ever set up a safe call?! Did I ever tell anyone the name of who I was with or where I was going? Maybe.Once or twice. Probably not. I'm amazed I'm still alive. 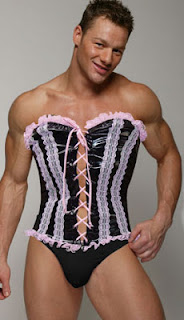 Who doesn't look good in a frilly corset?

But none of that leather, PVC and latex. I feel suffocated thinking about it. 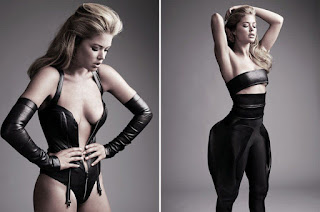 See? She's having trouble breathing and she barely has anything on!

Okay, maybe it was for the best I never went there. I was never really a joiner anyways. Plus, with my luck I would have gotten into an unhealthy 24/7 relationship with some nut job Dom. I really liked for a man to take the reins (all the reins) when I was younger and I made really poor decisions. Quite the combo.

I think everyone should read this that is single. Even vanilla girls. I think setting up dating like meeting a potential play partner could save some heart ache. Vanilla people beat around the bush to no end. I just don't get that.

I also think new Doms should read this book because it's an insight into the minds of the women they are going to be playing with. Luna talks about the many times communications are misinterpreted and these women end up in undesirable situations. Bottoms and tops.

Remember to keep it Safe, Sane and Consensual.