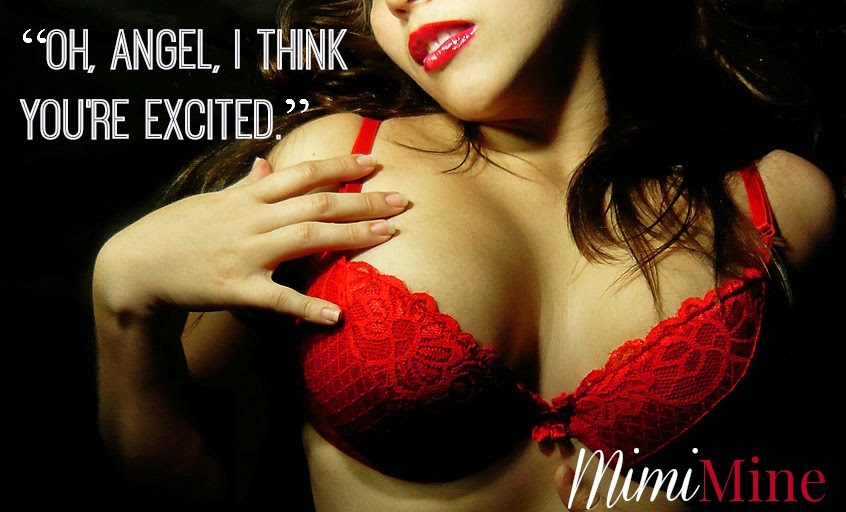 “Oh, angel, I think you're excited,” he said, his wicked tongue trailing up her thigh, licking away her juices. His fingers pumped inside her faster. The blood roared in her ears. The sound only broken by her own little cries and the wet sounds of her sex. Her body tightened, so close to breaking and going over.

You like that little teaser from my new book? That's how excited I am!! Sometimes you load a book on Amazon and it takes days before it goes live. I was sure this was going to be the case with Mimi Mine. Mentally I was prepared to be chewing my nails until late this afternoon, checking Amazon every fifteen minutes until I made myself crazy.

Turns out there will be no nail chewing. At least not over my new book release. No sooner had Baronet Press loaded Mimi Mine for review than it was live!!

So, now I'm happily sharing it with you. Hope everyone is having a great day. If not, you know, you can always read a little something...I've been told it's uplifting. Or maybe that was the new Victoria Secret's bra collection. Either way, Mimi Mine is out and ready for action! 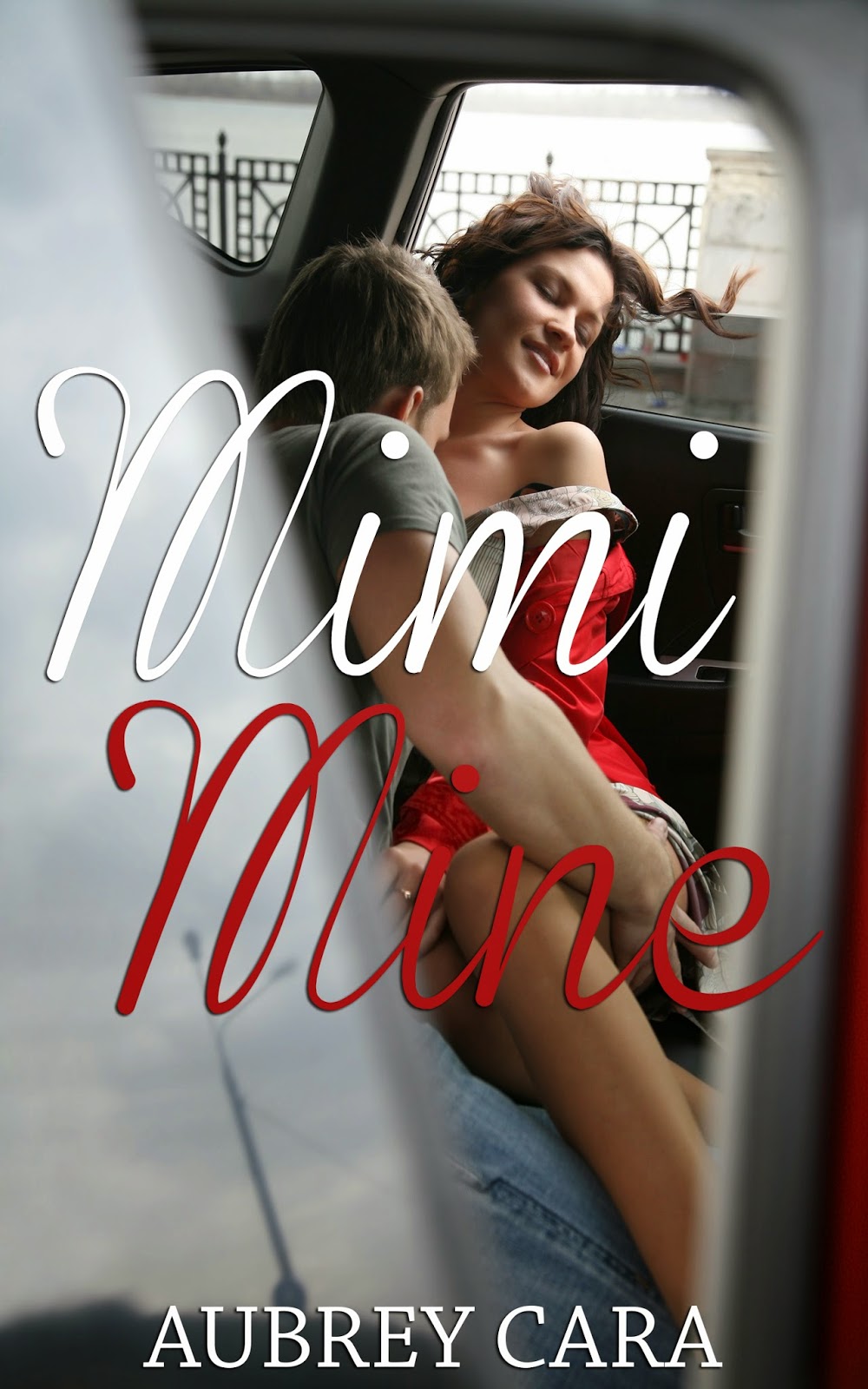 Warning: Contains one heroine that loves spanking fiction, a hero with a new-found fetish, and two kooky cousins who bring new meaning to bad relations.