"Who spanked their employees?" #SaturdaySpankings

Welcome to Saturday Spankings! Today I'm sharing from my new book Mimi Mine.

Mimi has been called into the boss's office and told to lean over his desk. I think we all know what's about to happen. *edited to be eight sentences

Shifting on her feet she berated herself. This was not one of her erotica books, just because she had been mooning over her boss for months didn't mean she should let the man spank her. It wasn't normal. Who spanked their employees?
Absorbed in her thoughts she jumped as the first strike lit up her bottom making her eyes go wide. The litany of ohmigod, ohmigod, ohmigod was back. This was happening. The next slap was stinging in force, and jarred her forward, even as the sound seemed to echo off the walls of his office. 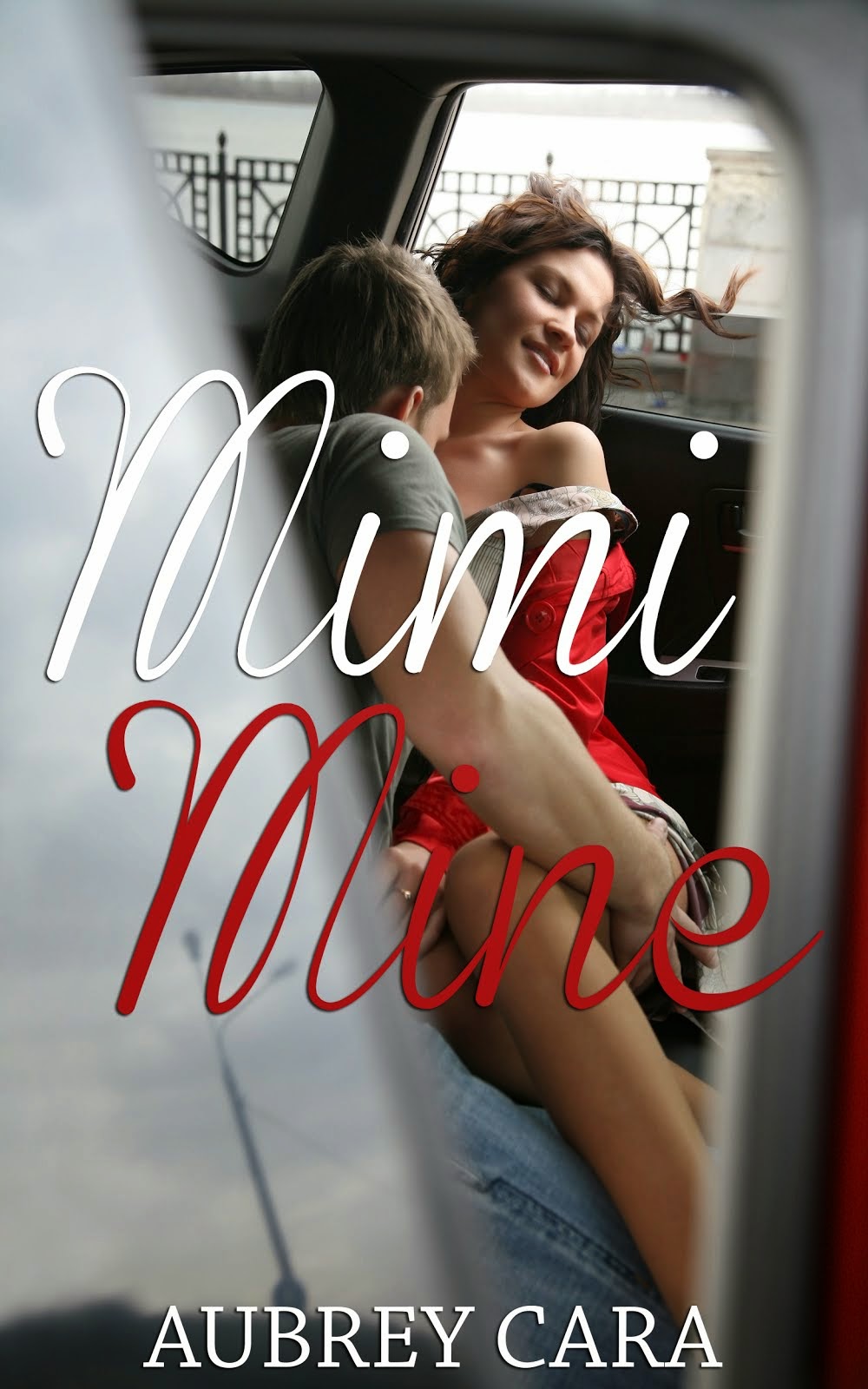